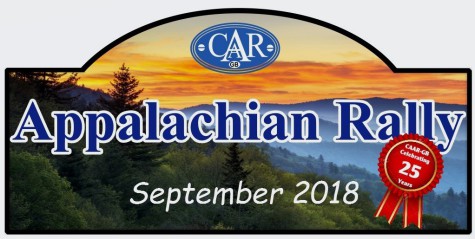 Starting and finishing in New York, the tour took us to Rhode Island, Massachusetts and New Hampshire before turning south through Pennsylvania, Virginia, the Carolinas and Georgia – through the magnificent Appalachian Mountains and visiting the iconic towns and cities of Newport, Boston, North Conway, Lenox, Bethlehem, Gettysburg, Charlottesville, Augusta and Savannah.

We then turned north following the Atlantic coast of Georgia and the Carolinas until we branched off to island-hop through the wild and remote Outer Banks; visiting such places a Kitty Hawk where the Wright brothers made their first flight. We were brought back to civilisation again when we arrived in Washington DC where we spent some time before making our way back to New York.